IK4-AZTERLAN Metallurgical Research Center hosted a working meeting with several agents from Durangaldea, Lea Artibai and Busturialdea, with the main objective to define and to implement a collaborative strategy to advance the competitiveness level of Biscay`s province.

Promoted by the Provincial Council of Biscay, this initiative sets ongoing a collaborative process between the Economic and Regional Development Department and some relevant local agents to establish a working dynamic aimed to improve the competitiveness level of Biscay, and to convert the challenges and needs of the territory in active proposals, projects and specific action programs.

Mr. Imanol Pradales, Deputy of Economic and Regional Development, along with the General Director of Orkestra, Mrs. Mari Jose Aranguren, were in charge of the opening session of this working frame, that counted with the participation of 35 technicians from different local and regional entities, including representatives from the Association of Companies of Durango (DEE-AED), from the Commonwealth of Durangaldea and from IK4-Azterlan Metallurgical Technical Centre, as active members of the Competitiveness Agency from Durangaldea. 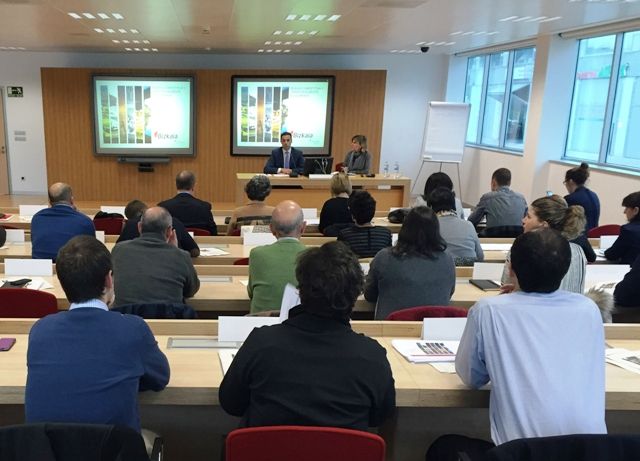