IK4-AZTERLAN has presented two papers in the official program of this outstanding Congress which was held together with the "5th edition of the North American Foundry Exhibition". The research work of the Technological Center has received the Best Paper Award belonging to the best research work presented last year.

This international event is organized by the American Foundry Society (AFS) under an ambitious work program, aimed at disseminating the most important developments linked to foundry technology.

As a part of the official program of the event, IK4-AZTERLAN researcher Pello Larrañaga presented the work "Re-assessment of nucleation models for Spheroidal Graphite through advanced SEM analysis". This paper completes the work presented during the previous edition of the congress (2016) which has obtained the the Best Paper Award. The award was received by Ramón Suárez (Director of Metallurgy Processes R&D at IK4-AZTERLAN), Pello Larrañaga (IK4-AZTERLAN) and Doru Stefanescu (University of Ohio) during the "Division Recognition Luncheon" ceremony. Both papers carry out a critical analysis of the different theories on the nucleation of graphite in cast iron (2016) and spheroidal cast iron (2017), emphasizing on the most active nuclei.

The presentation of these works at the Metalcasting Congress can be considered as the culmination of several years of work by a team of researchers from IK4-AZTERLAN that include as well the participation of Gorka Alonso and Esther de la Fuente. This recognition places IK4-AZTERLAN among the leading research centers in the field of metallurgy and foundry technology worldwide, with very promising future developments ahead.

IK4-AZTERLAN presented for the first time in this technical working frame the latest developments on light alloys. The presentation of the paper "Effect of Wall Thickness and Manganese Additions on the Formation of Intermetallic Iron Phases in New Secondary Alloys Suitable for Vacuum Assisted HPDC" was done by the researcher Ana Fernández. This work is part of the research work carried out within the FP7-Soundcast European project where high performance High Pressure Aluminium Die Casting (HPDC) parts have been manufactured using recycled aluminum by the modification of the constituent phases, adjusting the Mn content. The new alloy, already in the industrialization phase, brings important cost reduction advantages of the of the raw material (recycled aluminum) and increases of the life of injection molds.. 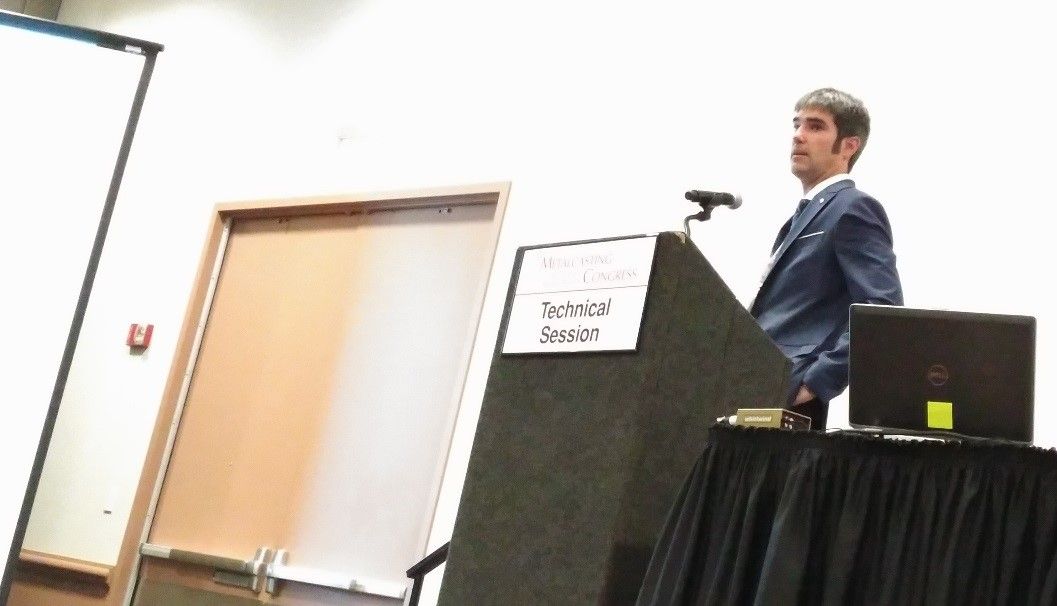 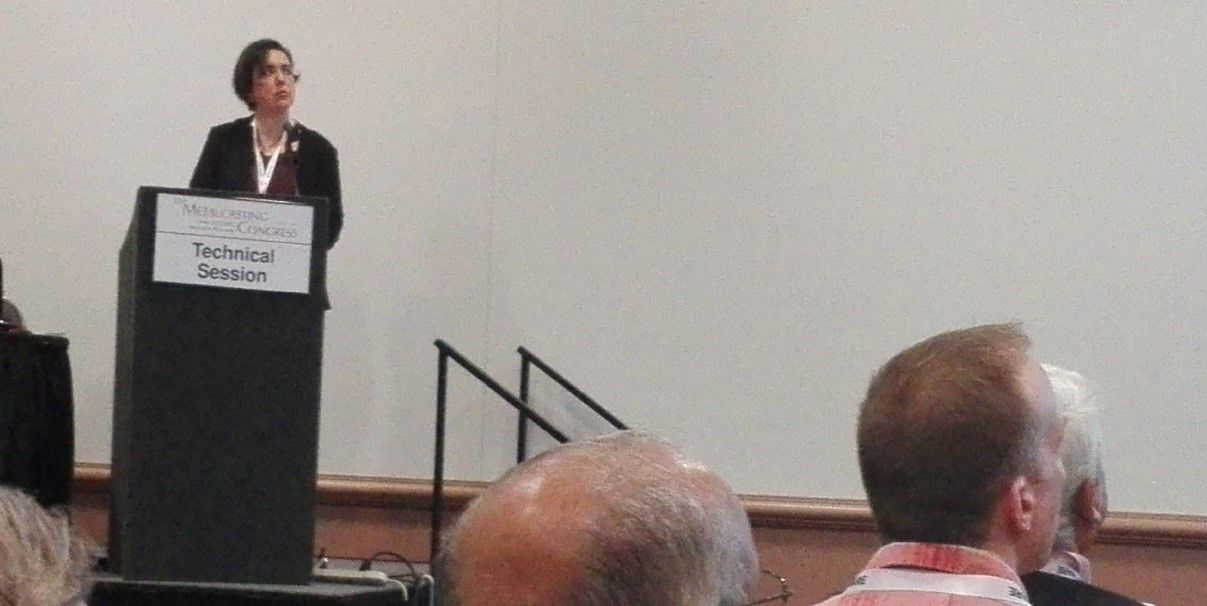 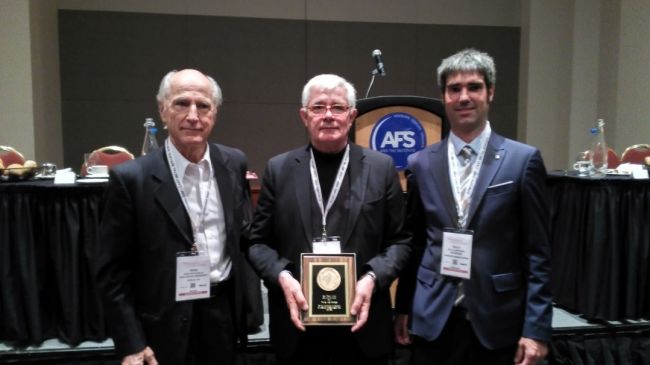